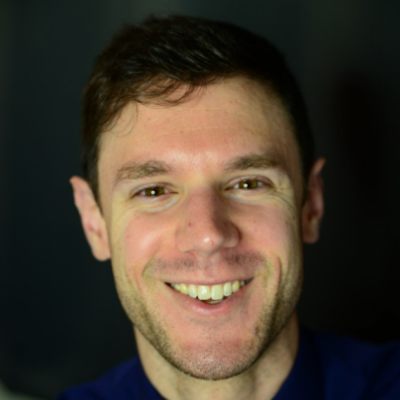 Outside of the classroom, Aaron loves staying fit through running and weight training, listening to heavy metal at an unhealthy volume, and telling anyone who will listen all about teeth.

Jana Heitmeyer has served as the UGAAA Director of Sports Nutrition since September 2017. In March 2019, she was elected to function as one of nine members of the Collegiate and Professional Sports Dietitians Association Board of Directors.

Before coming to Georgia, Heitmeyer was the Director of Sports Nutrition at both Baylor University (May 2015-August 2017) and the University of Missouri (January 2007-May 2015). Also at Missouri, she served as Assistant Director of Strength and Conditioning from February 2006 to January 2007. 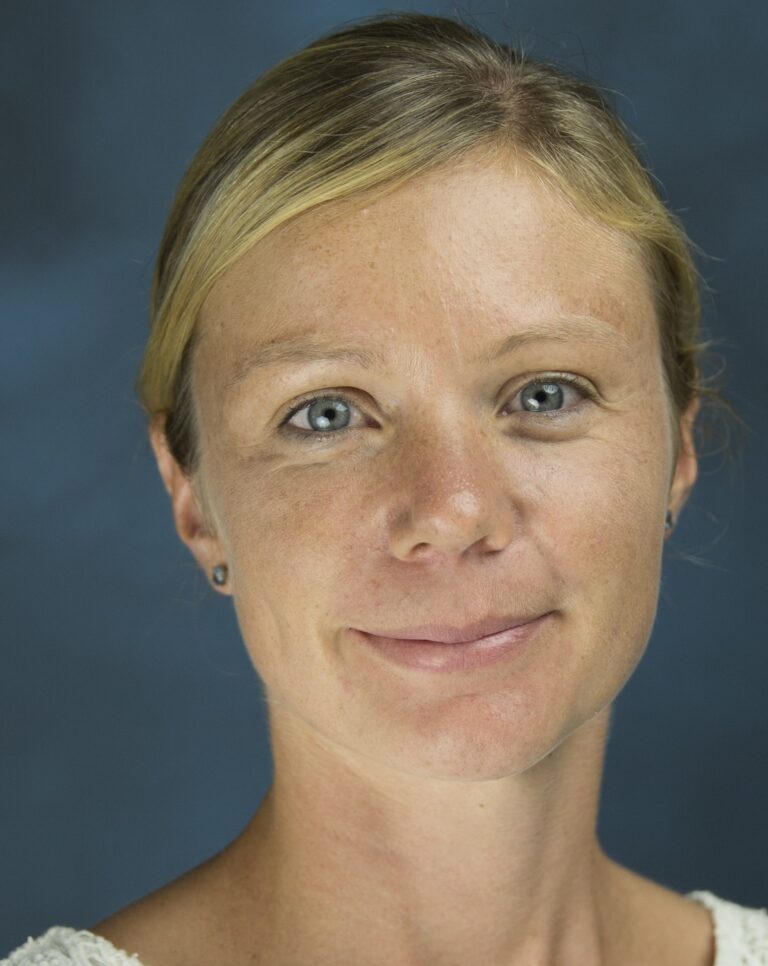 Dr. de La Serre research centers on the understanding and alleviation of diet-induced chronic diseases, in particular the development and prevention of obesity. Her studies have focused on the role of gastrointestinal (GI) tract post-ingestive cues in overeating. Her laboratory uses animal models, including germ-free rodents, to investigate the pathways by which chronic consumption of energy-dense palatable food promotes overeating. Current studies examine diet-induced dysregulation of gut-brain communication and the role of the gut microbiota. For more information, see the Gastrointestinal Neurophysiology Laboratory. 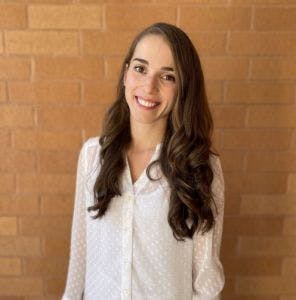 Melissa McGranahan (B.S.Ed. ’14, M.S.Ed. ’18, Ph.D. ’23) centers her research on the intersection of exercise and mental health—particularly for women, whom she noticed were often excluded in research despite having higher levels of mental health-related disorders and lower levels of physical activity. As a graduate student in the Mary Frances Early College of Education’s Department of Kinesiology, she taught multiple undergraduate courses, supervised informal labs, participated as a member of the National Alliance for Mental Illness, and most recently, received an Outstanding Teaching Assistant Award from UGA. Her research includes “Exercise training effects on sleep quality and symptoms of anxiety and depression in post-traumatic stress disorder: A systematic review and meta-analysis of randomized control trials”, “Impact of Stress on Resting Skeletal Muscle Oxygen Consumption with and without Prior Exercise: 2047 Board #203 May 30 2:00 PM – 3:30 PM”, and “PGC-1α overexpression partially rescues impaired oxidative and contractile pathophysiology following volumetric muscle loss injury”. 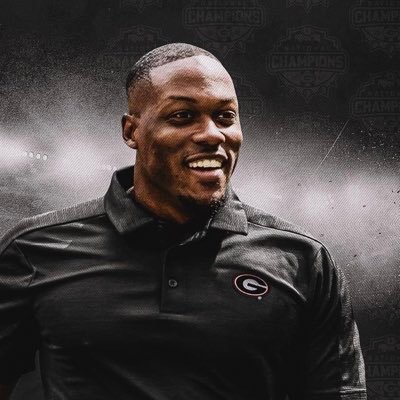 Geoff Bentzel joined the University of Georgia Athletics Department in January 2022 and serves as the Senior Associate Athletic Director for Compliance. In this role, he is responsible for the day-to-day management of the athletics compliance office. He graduated with honors from the University of Georgia School of Law in 2003 and earned a Masters in Sport Management from the University of San Francisco in 2012. As the Senior Associate Athletic Director for Compliance, Geoff is deeply involved with the UGA football team, and ensures that their training and practices are in accordance with the NCAA rules. Thus, Geoff has a unique insight into the training of the athletes. 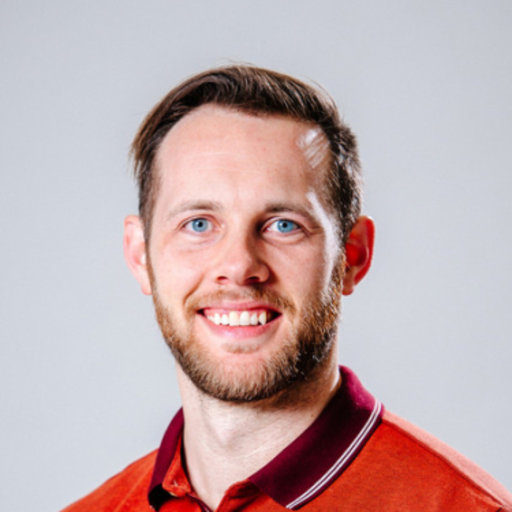 David Diggs (Ph.D. ’23), a doctoral student in the Mary Francis College of Education Department of Kinesiology. He has contributed to papers such as, but not limited to, “Effects of walking exercise training on learning and memory and hippocampal neuroimaging outcomes in MS: A targeted, pilot randomized controlled trial”, “Relationships between cognitive function, seizure control, and self-reported leisure-time exercise in epilepsy”, and “Racial Differences in Relative Skeletal Muscle Mass Loss During Diet‐Induced Weight Loss in Women”. 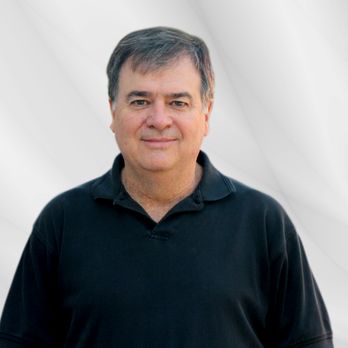 Hank Wright is a physical therapist at Dynamics Physical Therapy in Athens Georgia. Hank earned a degree in Health Education from the University of Georgia in 1984 and a degree in Physical Therapy from the Medical College of Georgia in 1987. A student Athletic Trainer for the UGA 1980 National Football Champions and 3 SEC Championship teams of the 80’s. Hank also worked as a trainer for UGA track and field. He became a Certified Athletic Trainer in 1985 and a Fellow of Applied Functional Science through the Gray Institute in 2015. 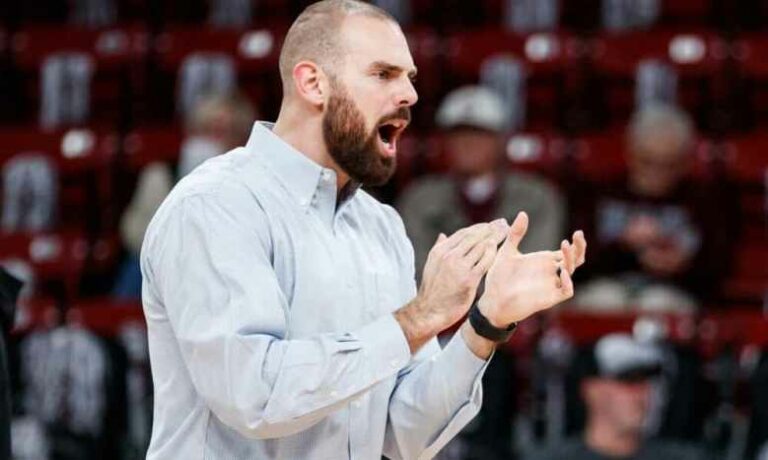 UGA named Collin Crane the Director of Athletic Performance for Men’s Basketball on May 12, 2022. Crane sports ten seasons of experience, including stints within the SEC at Mississippi State and Florida. During that span, teams with Crane on their strength and conditioning staff earned postseason bids in seven of nine possible years and averaged 22.8 wins per season. Crane was one of the first strength coaches to partner with Mississippi State’s Athlete Engineering Program. The multidisciplinary research collaboration between the university’s academic and athletic departments explores human performance, processes, and analysis. Since the initiative started, Crane has co-authored multiple peer-reviewed studies on various topics which include force plate analysis and wearable technology in addition to basketball shoe design and assessment. A firm believer in video, strength and diet analysis, Crane is a certified specialist by the National Strength and Conditioning Association (NSCA) and the Collegiate Strength and Conditioning Coaches Association (CSCCA). In addition, he also is trained and certified in the Biosignature Modulation Level I program, an integrated system to track an athlete’s body composition and nutritional needs.